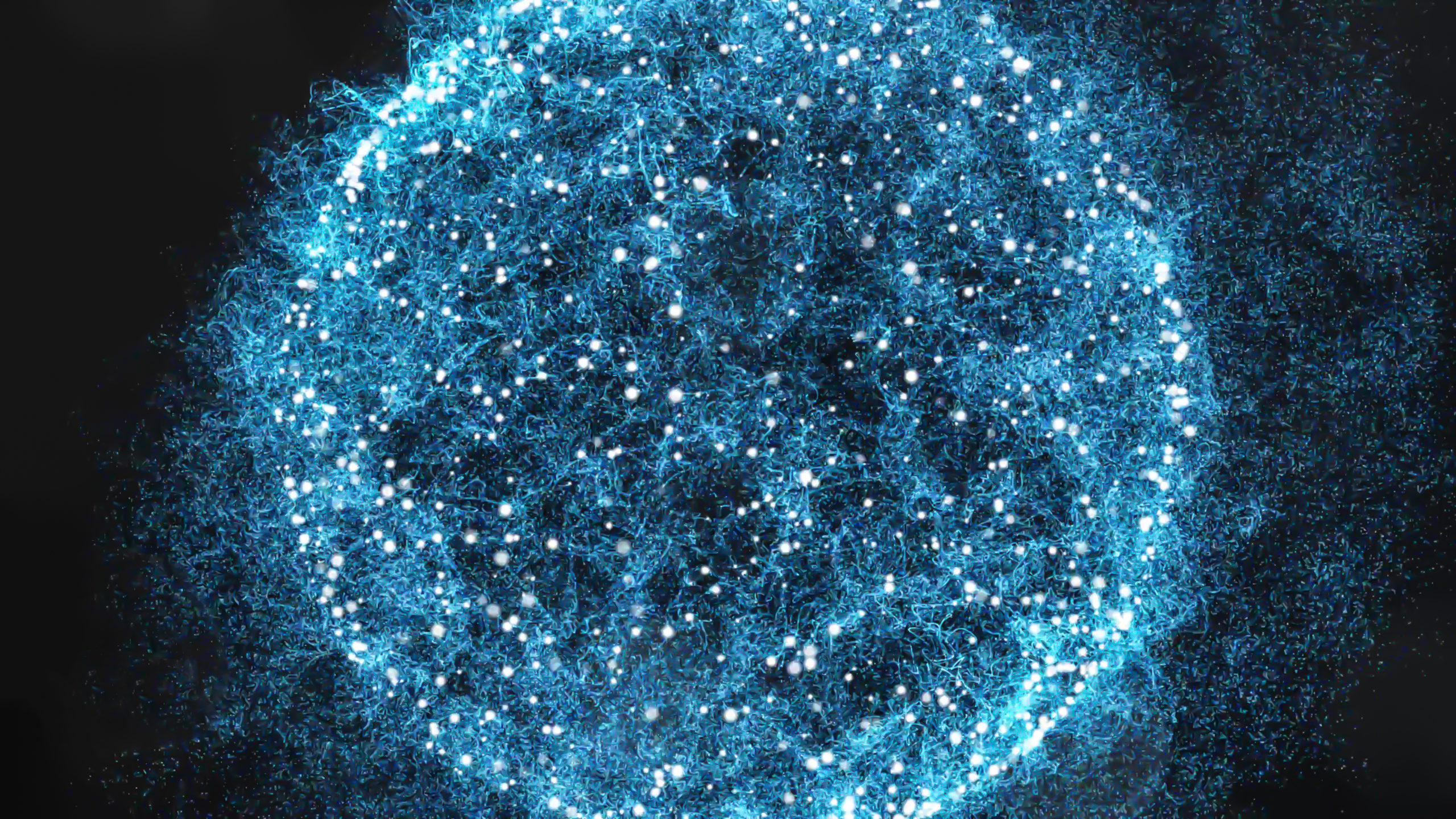 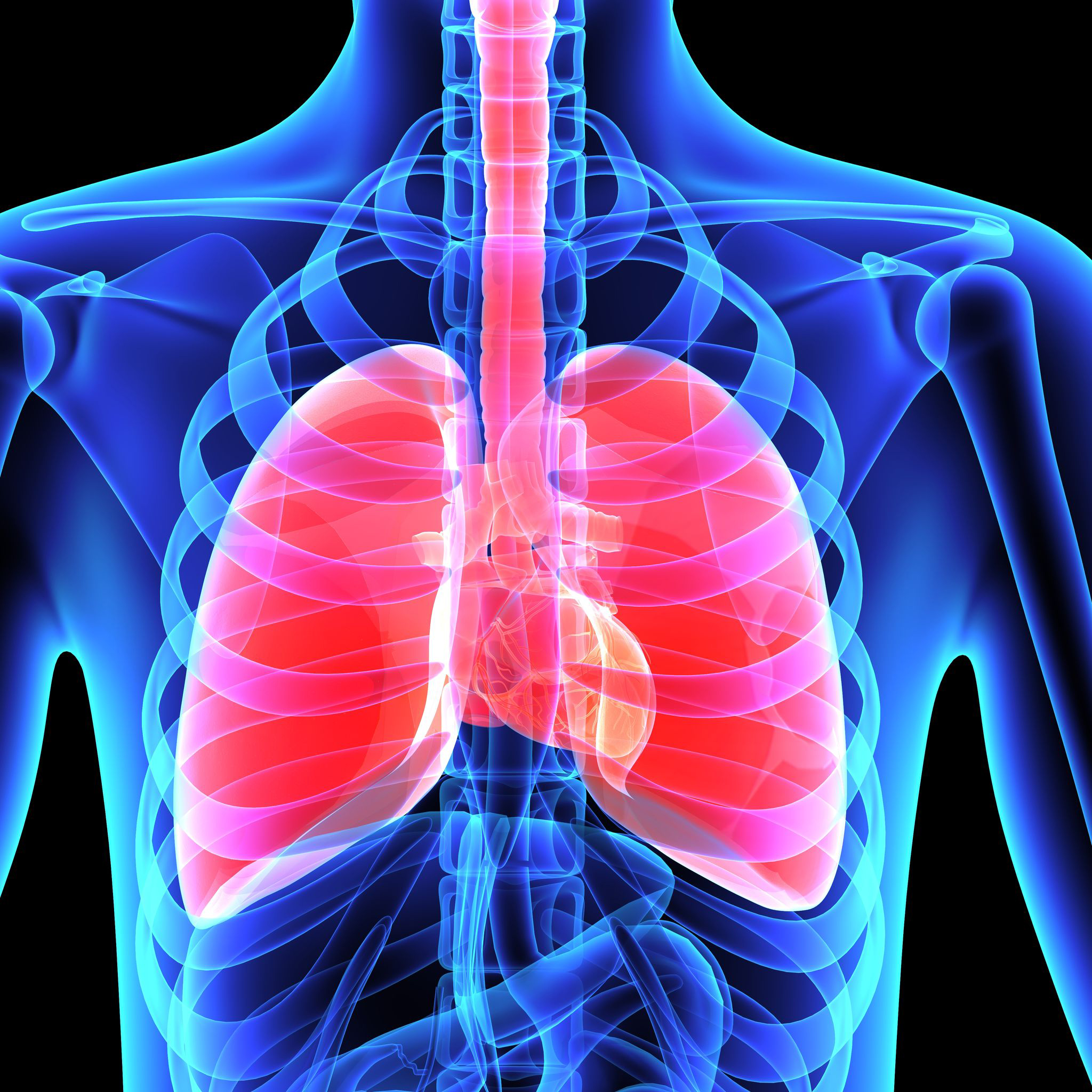 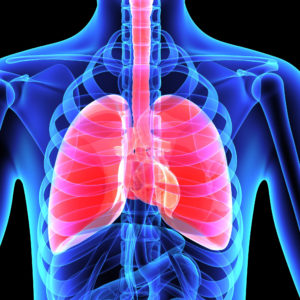 Many of us in the medical community have questioned why Donald Trump has vigorously promoted the drug chloroquine contrary to the recommendation of leading health experts. This article may shed light to his motives.

What this brought to light for me is that most of the  lay public don’t understand published articles that are based on anecdotal evidence and not scientific evidence. So let’s use a simple example to distinguish the two.

Obtaining a small population of non-randomized animals is an anecdote. The observation was that this small group of animals floated on water. They weren’t lying. They weren’t withholding the truth. They based the results on a very skewed population. Scientifice evidence uses strict criteria on how to obtain information that is useful in treating patients.

Chloroquine can cause auditory and retinal damage , as well as heart arrhythmias leading to death. Before running out and buying chloroquine on Ebay, do your homework! Understand the difference between anecdotal and scientific evidence.