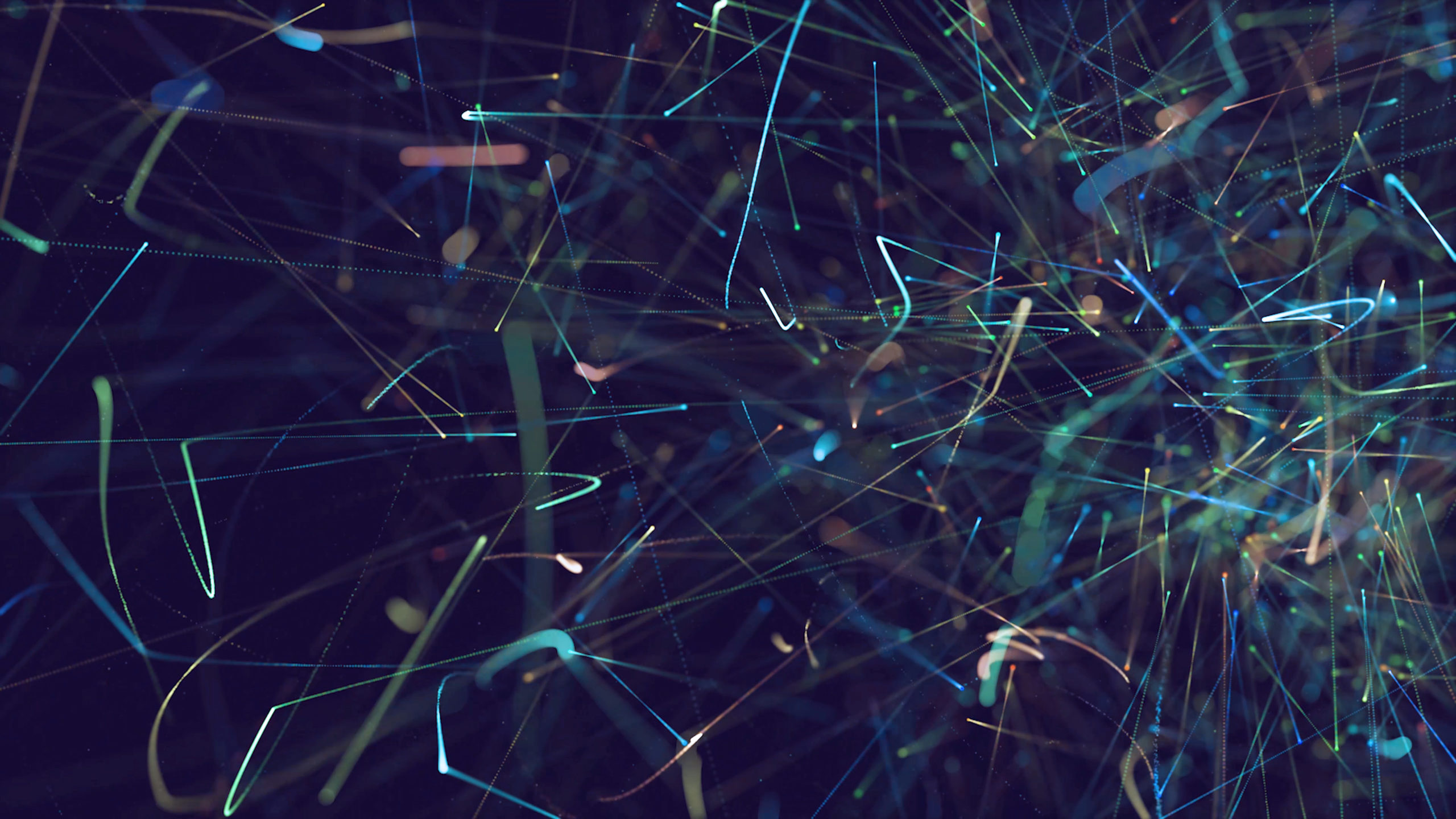 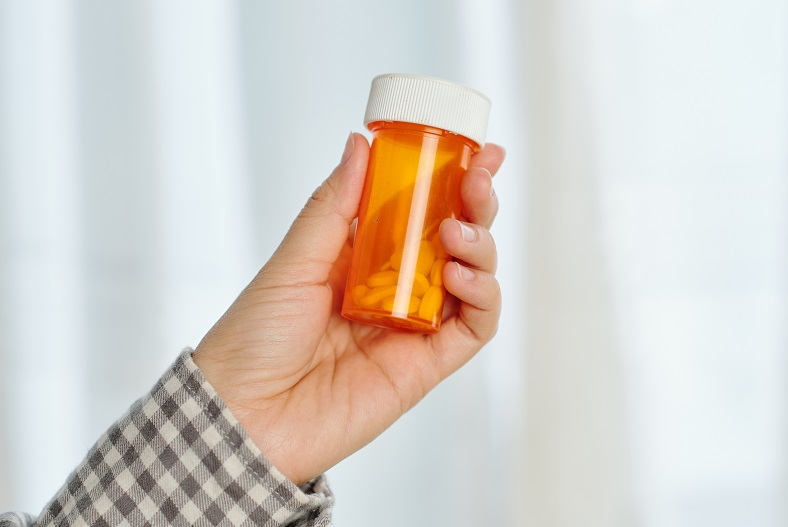 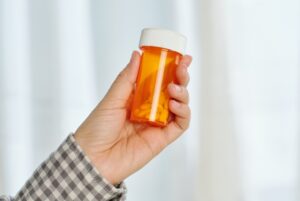 Misinformation is the enemy! I mentioned in a previous post that chloroquine intended for aquariums was being sold on eBay for $1,975.00, and it wasn’t intended for oral ingestion.

I did not imagine anyone would actually ingest this form of chloroquine. But apparently after President Trump announced that the FDA had fast-tracked approval of the drug as treatment of COVID-19, many individuals who had the non-oral form of chloroquine did in fact ingest it.

President Trump continued his discussion by adding,”The nice part is, it’s been around for a long time, so we know that if it— if things don’t go as planned, it’s not going to kill anybody.” Unfortunately.. it did.

In this critical time where lives matter, please think with discernment what you are reading before you retweet, repost, or forward in an email.